I have worked in international educational policy in Kazakhstan, and have taught previously in the United Kingdom, Russia and Kazakhstan. From 2017, I was part of the team developing educational policy for the Nazarbayev Intellectual Schools network, including the 2030 NIS Strategy. During this time, I had meetings with government officials and participated in conversations on educational reform.

As a consultant, my belief is that the purposes of education include the pursuit of truth, gaining knowledge, the development of character, and the development of aesthetic sensibility. I take issue with the dominant belief in educational theory and policy circles influenced by Dewey that the primary purpose of primary and secondary education is social change. The focus on inculcating social doctrine increasingly comes at the expense of robust theological, moral, scientific and liberal arts education. In my policy consulting, I suggest a variety of strategies for placing academics and the pursuit of truth back at the heart of primary and secondary education.

The price is indicative of my fee for the drafting of documents for a 240 hours of instruction, typically over a single year. To discuss a tailored quote, email David McHutchon on david@hubmaier.com.

There are no reviews yet.

There are no enquiries yet. 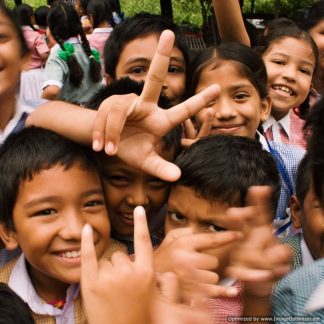